CyberSOC Africa is closing the ever-growing gap between cyber needs and the resources to  address them by training hundreds of African cyber security specialist annually - and  employing the very best of them. 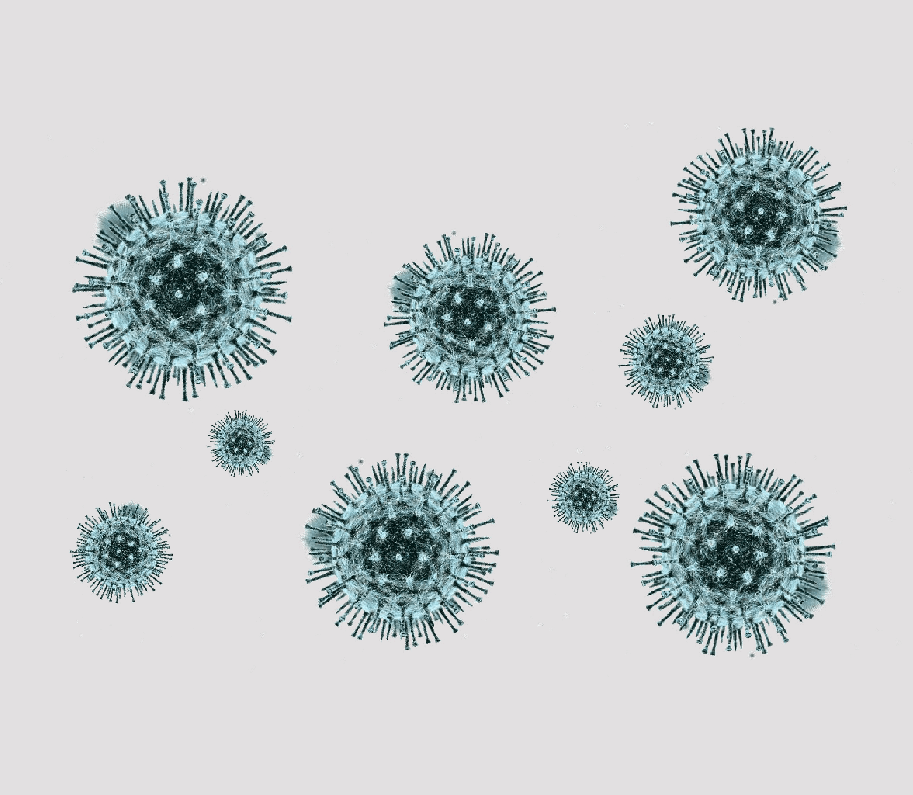 Threat actors and cybercriminals have been leveraging the hype and fear connected with the growing Coronavirus (COVID-19) pandemic, emergence of various COVID-19 cyber threats have been on the rise using various phishing techniques as a guise of providing information on the COVID-19 virus. The threat actors lure the victims into engaging with each phishing campaign by using branding associated with the Centers for Disease Control and Prevention (CDC) in the United states and the World Health Organization (WHO) to gain the trust of the victim, they also associate with country specific health agencies to make the phishing campaigns more convincing to victims.

Recently, various broadcast messages have been circulating on various social media platforms especially WhatsApp stating that the Federal Government would be giving grants to Nigerian citizens once particular activities have been carried out.

The first WhatsApp message that was discovered to be in circulation was one stating that the Federal Government would be giving each Nigerian citizen a sum of #8500 per week to stay at home to help control the spread of COVID19, the message also contained a link each victim is to click to apply for the grant, a screenshot of the said message is as seen in Figure 5 below:

Once the embedded link in the message “hxxps://bit.ly/FG_COVID19_GRANT” is accessed, it redirects to the URL “covid19-fg-grant.blogspot.com”. The domain contains a form that is to be filled by each victim, supplying personal information regarding about themselves as seen in Figure 6 below:

After details have been submitted, a message is seen telling you share with your contacts on WhatsApp to proceed to the final step as seen below:

The second broadcast message seen in circulation was one regarding Netflix giving a free pass for selected users to use their platform during the isolation period for free. The message contains a link to give a free pass to Netflix, below in Figure 8 is a screenshot of the message being circulated:

Once the link is accessed, it is initially identified as a phishing site by google that is likely to install a software or get confidential information from victims. Once the warning page is bypassed, it redirects to a page mimicking the Netflix website but also contains Facebook comments as seen in Figure 9 below:

Upon arriving the website, the first course of action to obtaining a free pass to Netflix is by responding to a questionnaire made available. Once the questionnaire has been completed victims are urged to share with 10 of their WhatsApp friends or groups to activate the account as seen in Figure 10 below:

Attempts made to access to the “WhatsApp” link shows the page making attempts to call out to google analytics, it is also observed that attempts are made by the domain to obtain user agents details of the victims access the website.

Further investigation on the domain “netflix-usa.net”, revealed that the domain was registered on the 18th of March 2020 and the domain registrar was identified as “Godaddy”, detailed information regarding the domain is as seen in Figure 11 below:

The third broadcast message is similar to scenario 1 in terms of the message also stating that the Federal Government would be paying all Nigerian citizens a sum of #85,000 to stay at home for a period of one month starting from the 30th of March 2020. , The message also contains a link each victim is to click to apply for the grant, a screenshot of the said message is as seen in Figure 12 below:

Once the embedded link is access it doesn’t redirect to a form but show an image, a screenshot of the domain is as seen below in Figure 13 below:

Executing the CoronaMap.com.exe results in the creation of duplicates of the malicious executable and multiple Corona.exe, Bin.exe, Build.exe, and Windows.Globalization.Fontgroups.exe files as seen in Figure 14 below: